An update on Solstice

A little update on Solstice development. Pro tip: listen to the soundtrack sample below as you read it.

The game’s coming along steadily, if a bit slower than we’d like (honestly, if one of our projects ever goes faster than expected, the universe will end). It’s shaping up to be much longer than initially anticipated, though. Test runs through the first three major story segments already take us almost as much time as an entire Cinders playthrough. 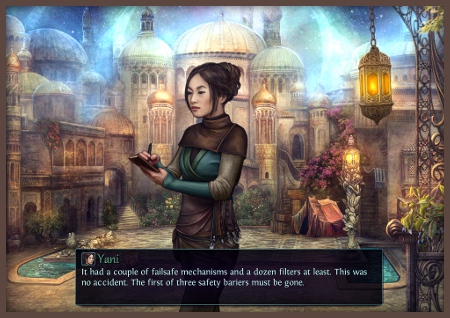 Development is going to take at least a few more months. At this point, four of the planned six “chapters” are complete. Remaining are the grand finale, endings, and all the pre-release testing and editing.

On that note: we’re looking for editors to help us with the in-game text. Both volunteers willing to do some basic proofreading/testing and professionals available for commission. Email us, if you’re interested.

As always, thanks for all your patience and support.