We are mulling over a pretty nifty idea for a Cinders sequel. It would focus on Sophia and her attempts to keep her family from falling apart after the redhead heroine’s departure. A reluctant hero story about growing up to one’s responsibilities. With Sophia’s trademark snarky attitude. Lots of it. 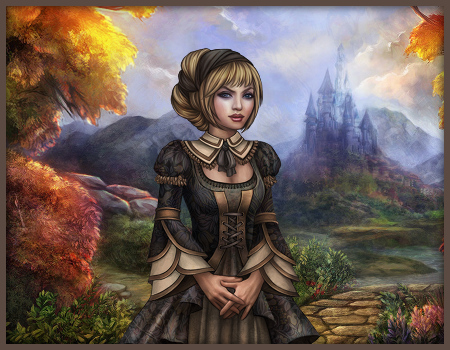 The thing is, we never considered doing sequels or spinoffs before. What do you think? Good idea or should we leave the game as a standalone story?

Please let us know what you think in the comments, on our Tumblr page, or through our facebook.